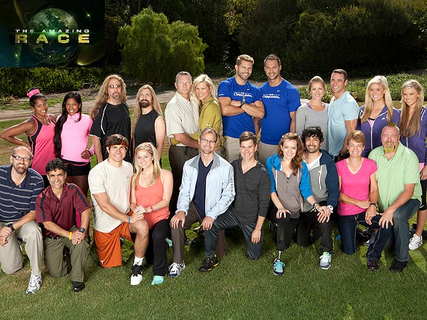 The Amazing Race is a reality television game show in which teams of two race around the world in competition with other teams. Contestants strive to arrive first at the end of each leg of the race to avoid the…