The Amazing Race: Australia v New Zealand, is the third installment of the reality television show, The Amazing Race Australia. Seven Network announced this season in October 2013. It premiered on August 4, 2014 on Australian television and August 5, 2014 on New Zealand Television. It features ten teams of two (5 Australian and 5 New Zealand) who are in a pre-existing personal relationship, and follows the various challenges that they undertake as they race around the world to win AU$250,000. 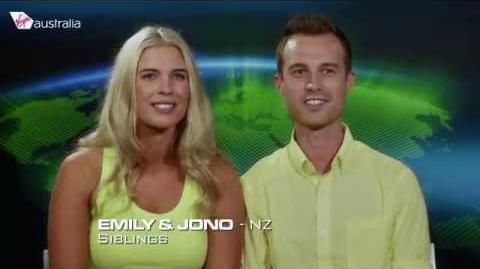 What excites you most about flying? The Amazing Race Australia vs New Zealand 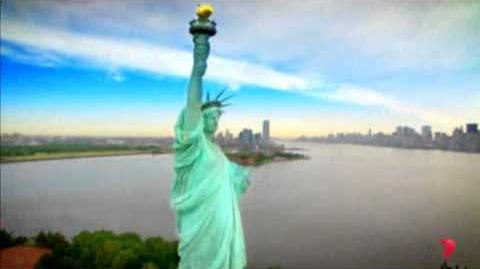