View source
watch 01:33
Wiki Targeted (Entertainment)
Do you like this video?
Play Sound

For the first time since 2003, a new season did not air at all during the fall television season. Initially the season was to start airing on April 21, 2017, with a two-hour season premiere[2] in its regular timeslot of Fridays 8 pm., but was bumped up to March 30, 2017 due to low ratings for Training Day.[3] As a result, the season also moved to the a timeslot of Thursdays, 10 pm.

Unlike previous seasons, a group of complete strangers will be competing. As such, the teams were determined by first impressions and a school-yard pick after a pre-race challenge.[6] 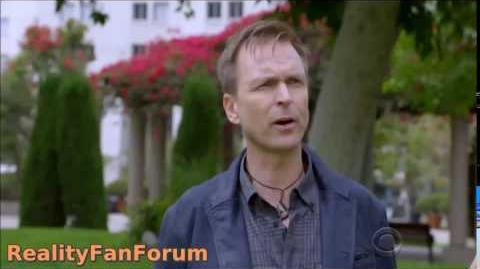