The Amazing Race Asia 2 is the second season of the reality television game show The Amazing Race Asia. The show featured ten teams of two, with a pre-existing relationship, in a race around the world to win US$100,000. Allan Wu reprised his role as the host. 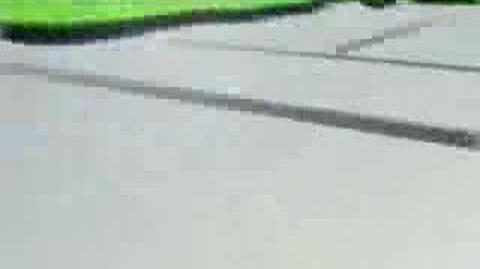 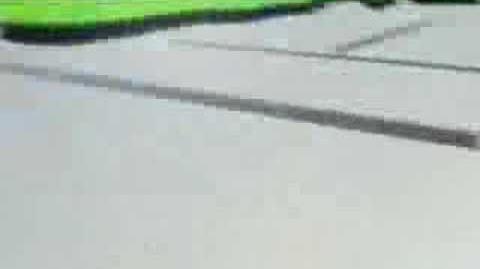 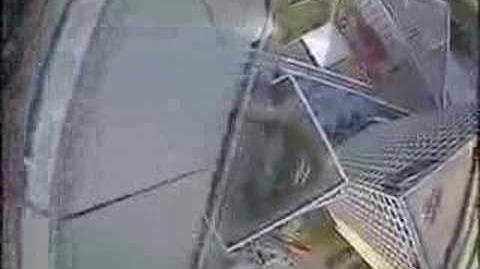