The season premiered on September 13, 2008 and consists of 11 episodes, two episodes less than the first and second seasons. 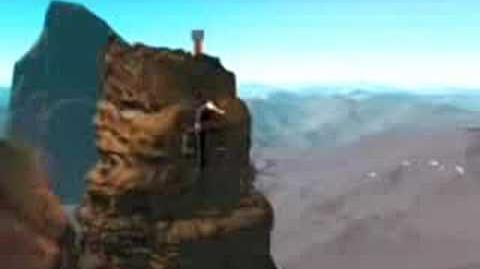 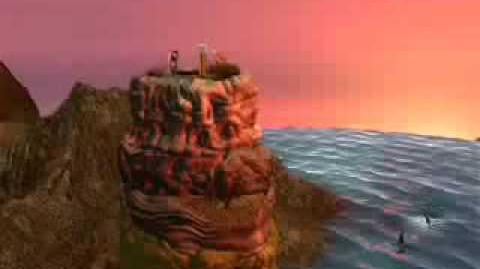