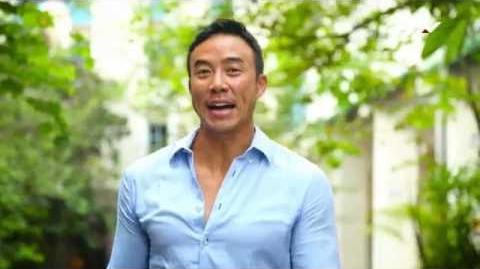 The Amazing Race Asia is back! 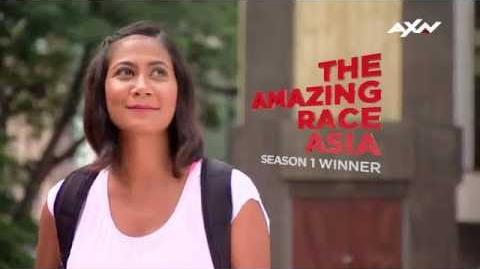