Teams on the fourth leg voted for who should receive the U-Turn. The team who has the most votes must complete the other option of the Detour they did not select. 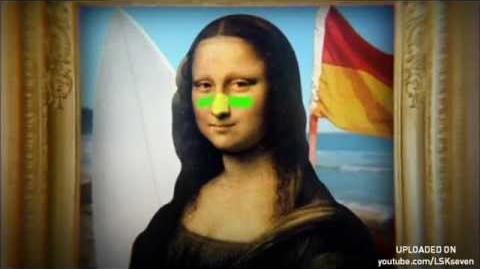 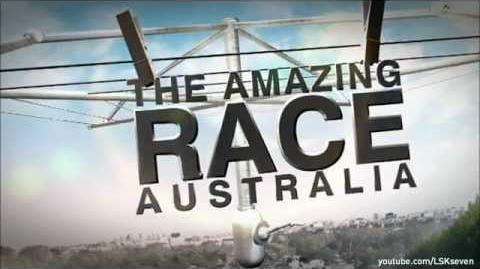 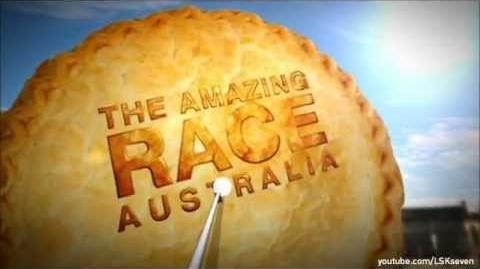 Retrieved from "https://amazingrace.fandom.com/wiki/The_Amazing_Race_Australia_2?oldid=109217"
Community content is available under CC-BY-SA unless otherwise noted.