Velyki perehony (Ukrainian: Великі перегони; English: Grand Race) is a Ukrainian version of the popular reality competition show based on the American version of The Amazing Race. It was produced by Sister's Production for 1+1 and hosted by Alexander Sidorenko . It premiered on April 13, 2013. 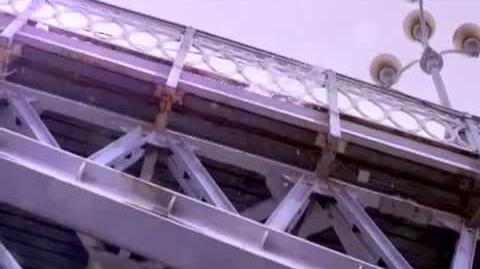